The reporting systems used in call centres are no different from any other type of information technology in that they may be either a boon or a bane to an organisation. While reporting is critical, keeping tabs on the right data is crucial. While the call center metrics that are most important for a call centre at your organisation may vary from those that are most important at another, the following three are universally agreed upon as being critical to any phone-based customer service operation. 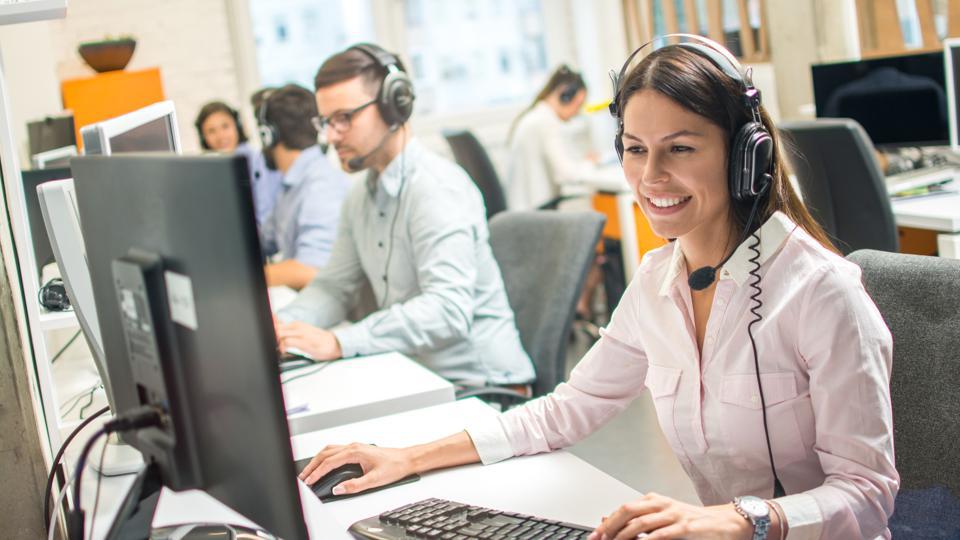 A study found that among all the metrics used to evaluate contact centres, First Call Resolution had one of the strongest correlations with customer service (FCR). Example: only 3% of customers whose complaints were fixed on the first call ended up switching to a rival, whereas 38% of customers whose problems required two or more calls ended up switching to a different supplier. Call volume is reduced and operational costs are lowered when FCR is increased. Since it’s more likely that an unhappy customer will call back after being coerced to do so, this may also indicate that workers are happier in their positions.

Reduced FCR could mean that the customer service system is broken. It is possible that agents are not provided with sufficient training, that they lack the authority to fix even the most fundamental problems, or that there are software difficulties that prevent changes from being correctly disseminated across the system.

If possible, it would be great if call centres had staffing levels that were directly proportional to the volume of calls they received. Daily, weekly, monthly, and yearly fluctuations occur in the call volume. When there aren’t enough call centre workers, reps are stressed out from the high volume of calls coming in, and customers get frustrated waiting on hold for too long. If a company has more workers than it needs, it is wasting money on people who aren’t contributing much to the business.

Managers can modify personnel numbers in response to seasonal changes in call volume by looking at historical information from the call centre. Even if they don’t figure out why call volume spikes on the Thursday morning after a full moon, they can handle the influx of calls so long as they have enough employees manning the phones.

Duration of a Reply

Customers are less likely to be happy with a company as a whole if they have to wait longer than necessary on hold. Long wait times for customers provide the message that they aren’t important, and give them time to think about switching to another service. If your response time is too long, frustrated customers will be more inclined to call customer support, making their jobs more difficult. A high response time indicates either insufficient staffing or inefficient customer service practises among the call center’s workers.